The house you live in may face an aging crisis! A good house can accompany you forever! 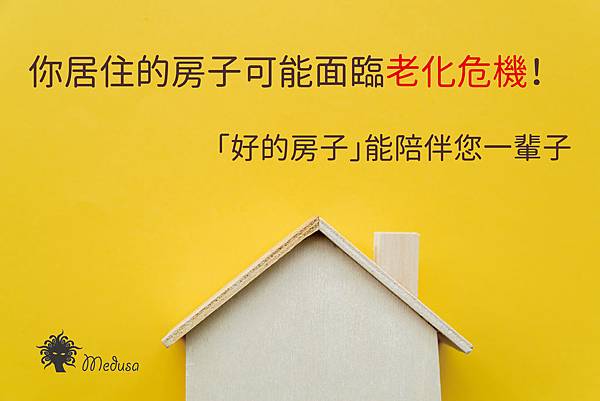 According to the "Exclusive Report" statistics, the number of houses in the whole Taiwan for more than 50 years has reached 695,000, and the number of houses over 30 years old has exceeded 4.1 million, and Taipei has the highest proportion, up 68%. However, they have been implemented for more than 20 years, but they have become more and more difficult to handle, far less than the speed of "the house is getting old and dangerous." In order to accelerate the revitalization of old houses and space utilization, the "endangered reconstruction" of policy assistance has become a new image of the recent real estate market.

Hua Jingqun, the deputy head of the Ministry of the Interior, who is in charge of urban renewal, pointed out that with the current increase in the rate of old houses in Taiwan, in another 10 years, I am afraid that there will be more than 6 million old houses over 30 years, accounting for 8 million households in Taiwan. %. More than 30 years old houses, more than 50 years of super-old buildings, concrete will be degraded, causing steel corrosion, cement collapse, seriously affecting the structural safety of the house. In the next six months, Taipei City will have more than 30,000 buildings, more than 100,000 households, and about 250,000 people, exposed to the risk of "endangered" living. 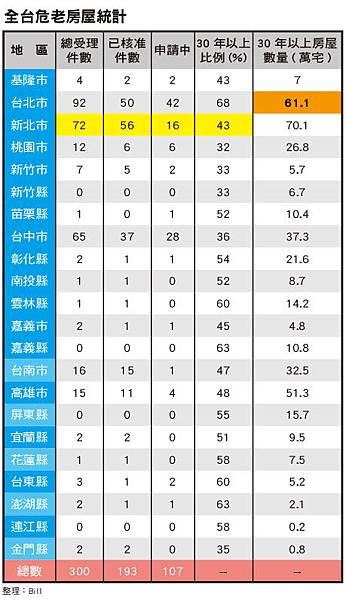 The old house was acquired and transformed into a clinic, a coffee shop, and a hidden street. It is a place where tourists are most interested in finding a visit.


The characteristic old houses can preserve the historical flavor. On the other hand, after being implemented, the urban appearance will become better, the quality of the people's living will increase, and the prices of the surrounding housing market will gradually rise. The average age of the whole country and Liudu has been more than 20 years. The number of houses in Taipei is nearly 880,000, the average age of the house is 30.7 years, and the aging rate is the highest in the six cities. The number of residential houses in New Taipei City is about 1.52 million. It is also over 25 years old. Both of them have greater demand and market conditions are relatively mature, and the business opportunities for the renovation of old houses are relatively considerable. According to estimates by the Construction Department, the economic output value of the old estates in Taiwan has reached 2.7 trillion yuan.


Recently, the typhoon struck, the rain kept going, hurry to see where there was a leak or crack in the house, check it out and fix it. Now let's check where there is a problem with your house!

Want to know more? Just join our line and you will get first-hand news!