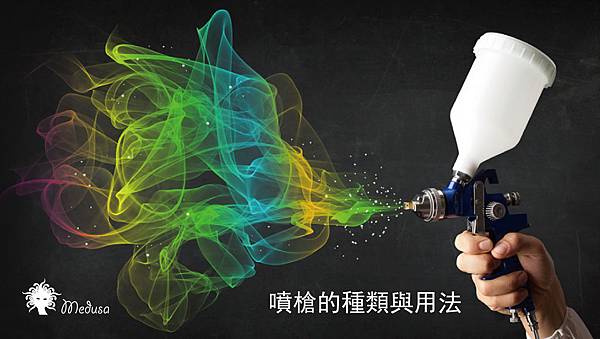 A spray gun is a device that uses liquid or compressed air for rapid release as a power source. It is usually used for spraying, cleaning, spraying, and treating surfaces such as spray guns. Installed on the machine is divided into automatic spray gun or manual spray gun. The nozzle has a pore size and can be adjusted by itself, so that the effect of the particles sprayed by the paint is diversified.

2. Gravity spray gun: The paint cup is on the spray gun nozzle, and the paint is sprayed on the surface of the object by the weight of the paint and the pressure difference generated by the airflow at the tip end of the nozzle.

It is not necessary to stop to paint the paint can when spraying large surfaces, but it is not suitable for small-area spraying, because it takes more time to change the color and clean the spray gun.